Colombo, city in western Sri Lanka and a major port near the mouth of the Kelani River. The commercial capital of Sri Lanka, Colombo is the largest city in the country and owes its importance largely to its great breakwaters, which give shelter to a large, artificially created harbor. Beira Lake, administratively part of the port of Colombo, is connected with the harbor by a canal and locks.

Colombo handles most of the foreign trade of Sri Lanka and is an important fueling station. Manufactures of the city include metal goods, textiles, clothing, and chemicals. Sri Jayawardenepura (Kotte), the administrative capital of Sri Lanka, is on the outskirts of Colombo.

The business section of Colombo, called the Fort, occupies the sites of the former fortified area. Broad avenues and modern buildings contrast with the narrow, crooked streets and ramshackle structures of the Pettah quarter. Among the hospitals is the Pasteur Institution. Places of worship include Christian churches, Muslim mosques, and Buddhist temples. 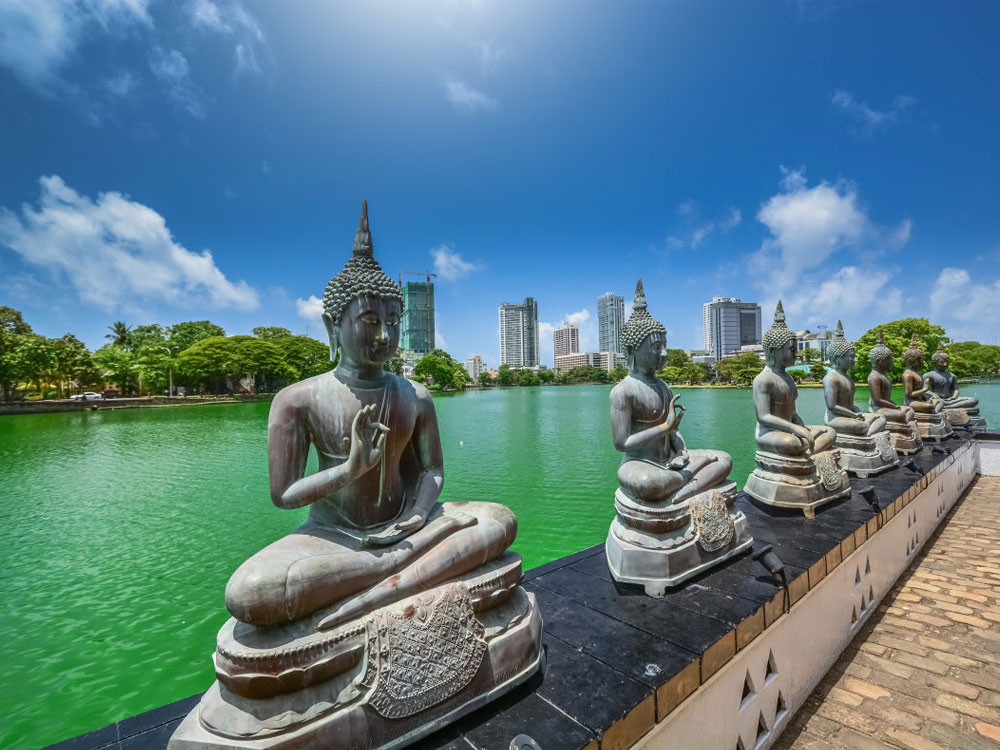 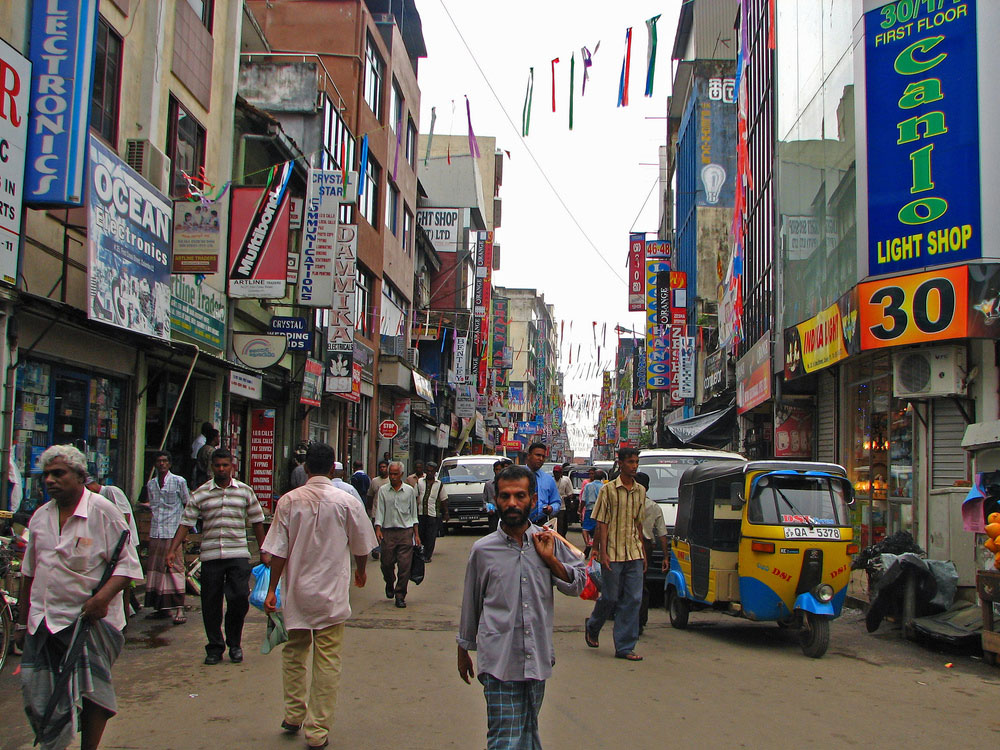 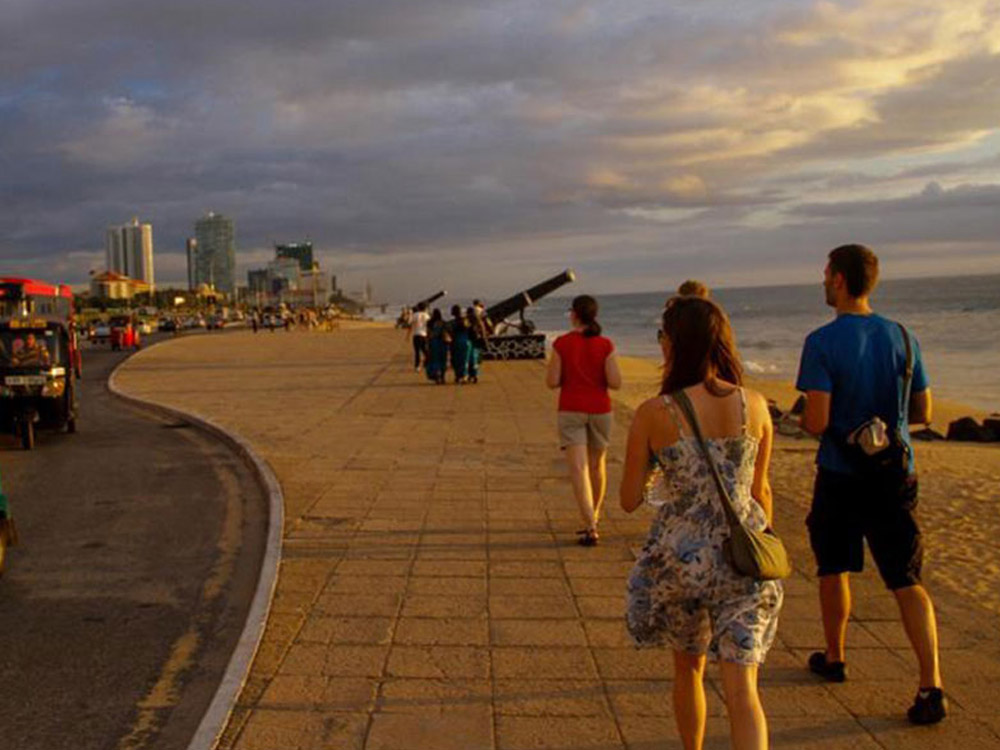 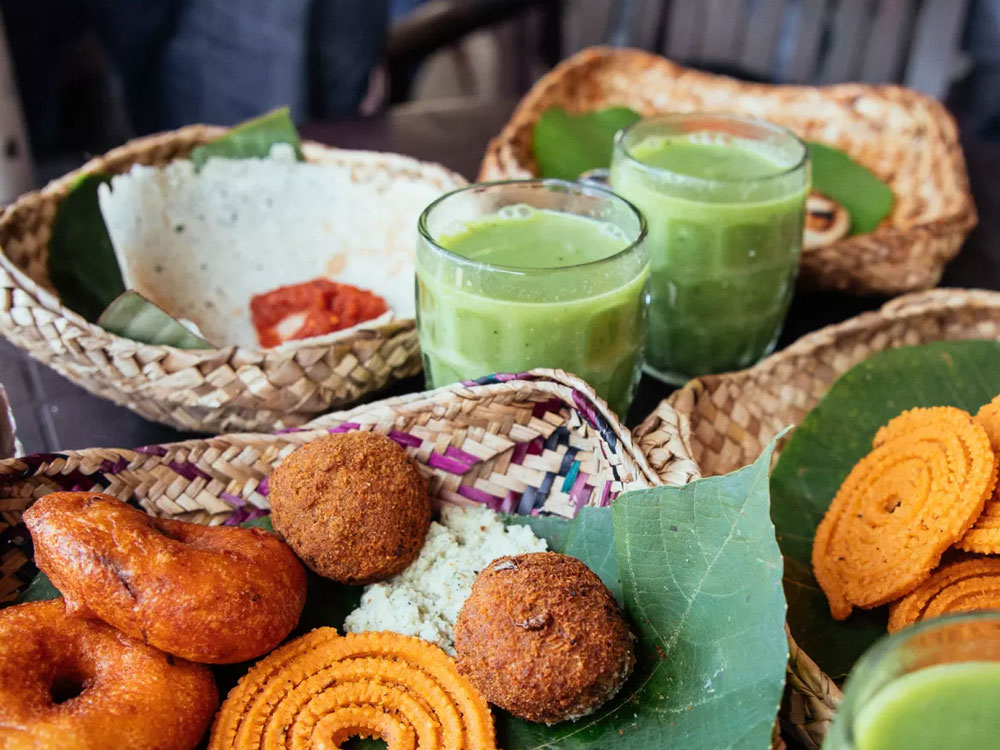 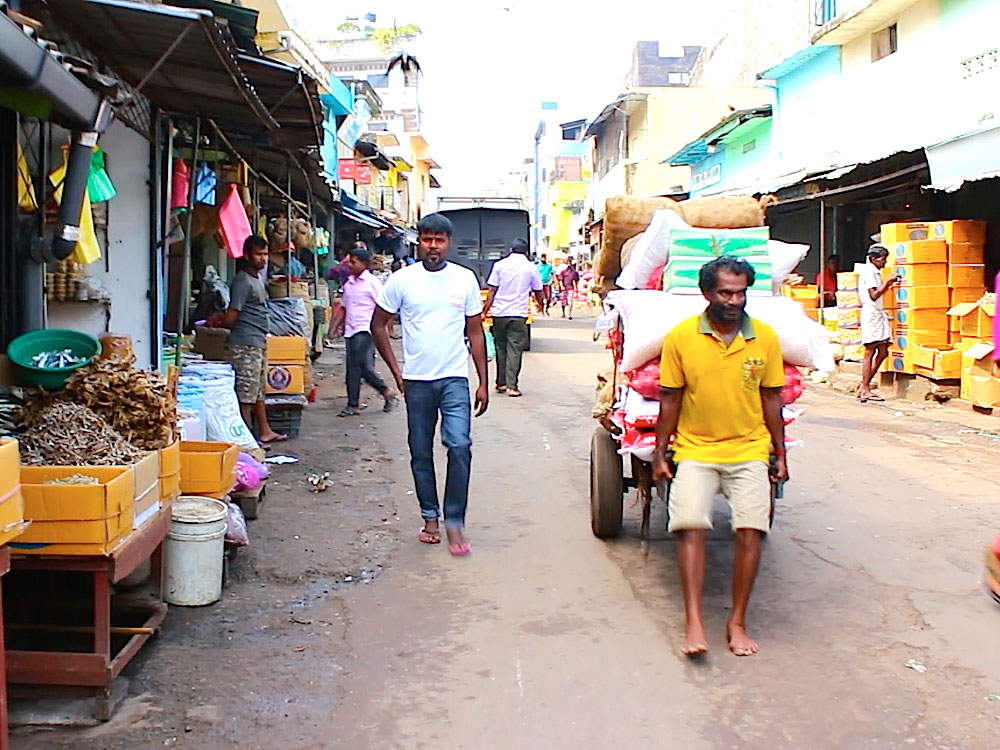 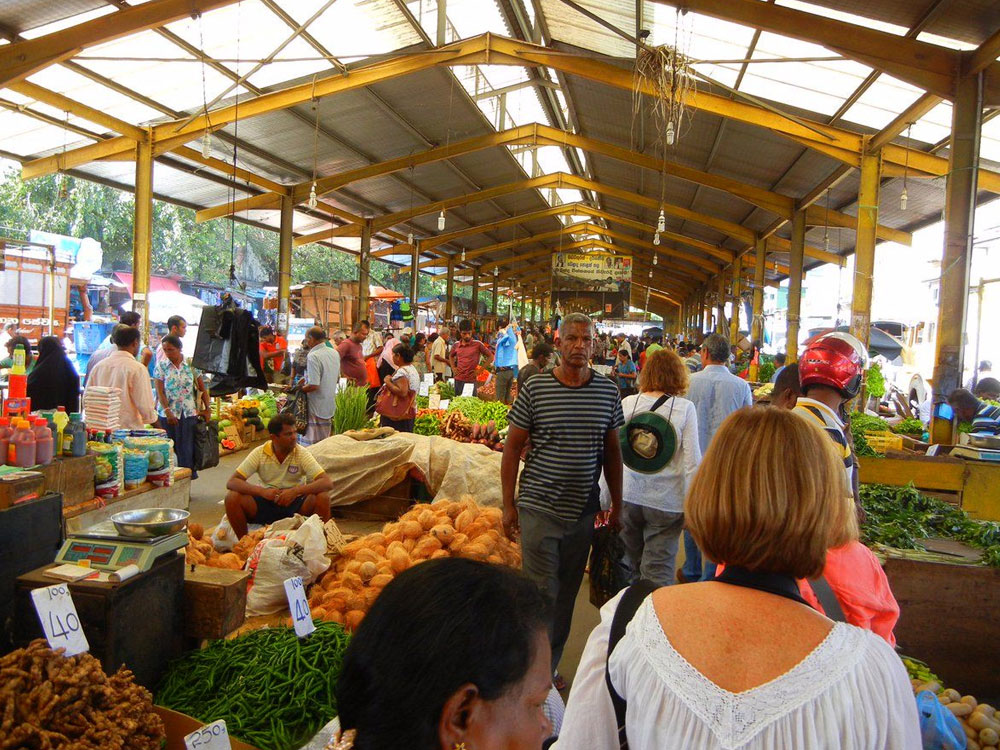 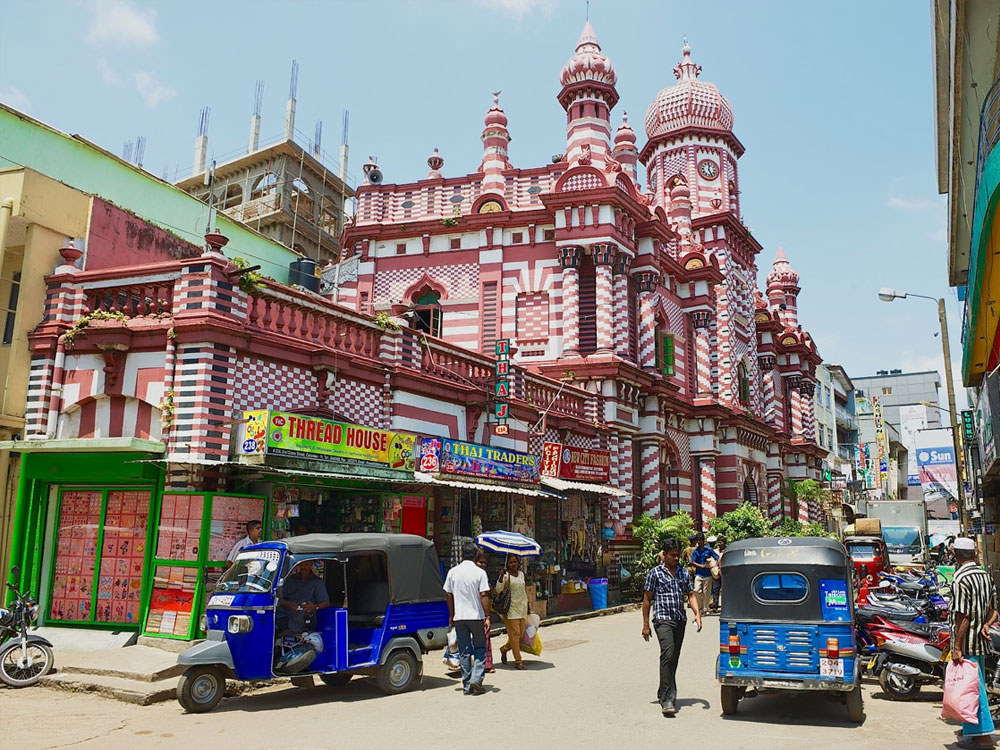 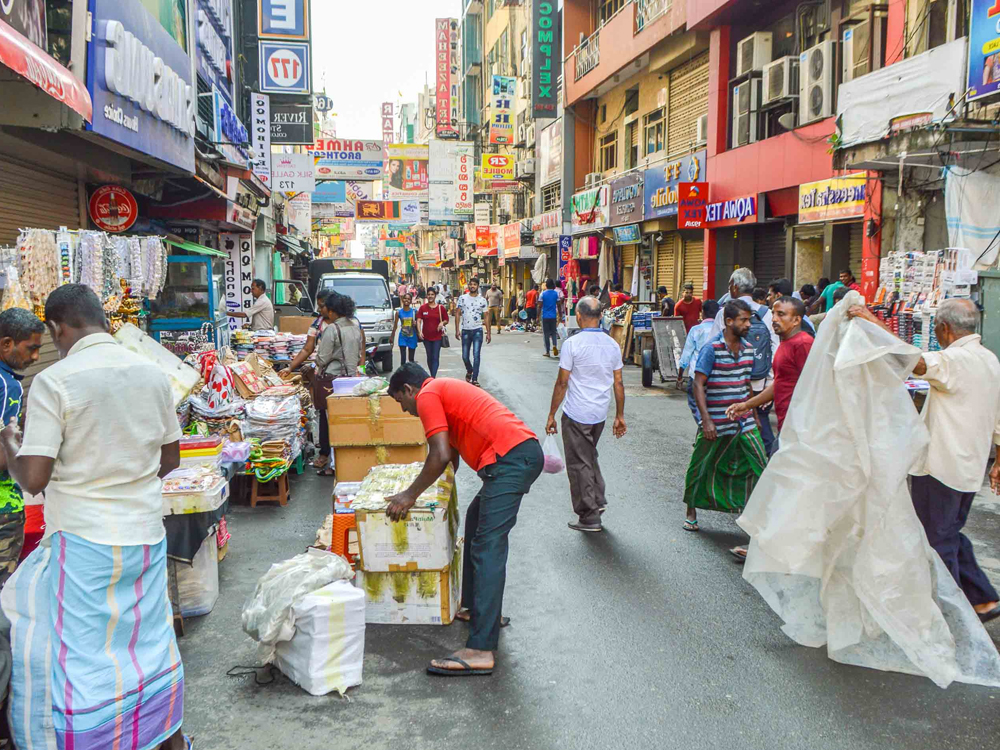