Gal Oya National Park lies in the southeast of Sri Lanka and to the west of Ampara. It was established in 1954 by the Gal Oya Development Board mainly to protect the catchment area of the 'Senanayake Samudra' Reservoir, and then handed over to the department of Wildlife Conservation in 1965.

Considered as a major eco tourism venue, Gal Oya National Park is rich in flora and fauna. About 45% of the park is covered by evergreen forest and a further 33% is taken up by savanna areas. The 25,900 hectare park has about 32 species of mammals including Common Langur, endemic Toque macaque, Leopard, Sloth Bear, Elephant, Wild Boar, Water Buffalo and 3 species of deer. For birding enthusiasts, approximately 150 of Sri Lanka 's 430 species of birds have been observed in this region.

Gal Oya National Park is famous for it's boat safaris operated by Wildlife department and the most practical way of going to boat safari starting point is from Siyabalanduwa, that is halfway through on Monaragala - Arugam Bay road. The best time to go on the boar safari is at 6 AM or at 3 PM when the sunlight is not too harsh. The highlight in Gal Oya National Park boat Safari in Senanayake Reservoir is the swimming Elephants who swim across the Senanayake Reservoir to the islands in the lake in search of food.

Mighty water body of Senanayake Reservoir, Spectacular sunrise, Bird life are some of the other key features of Gal Oya National Park. 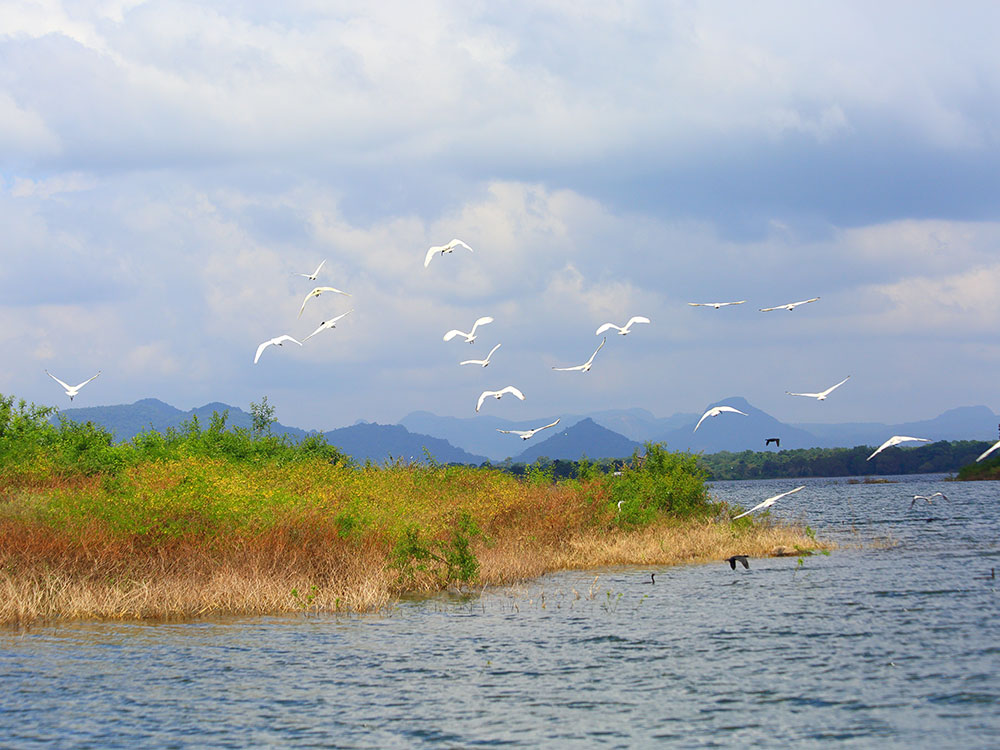 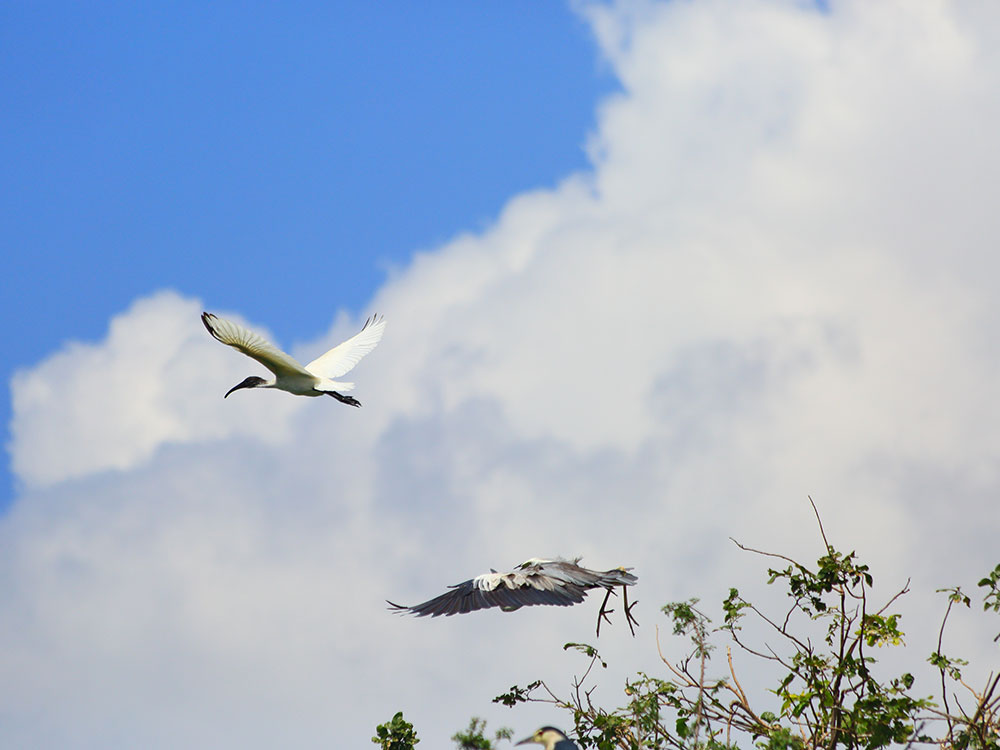 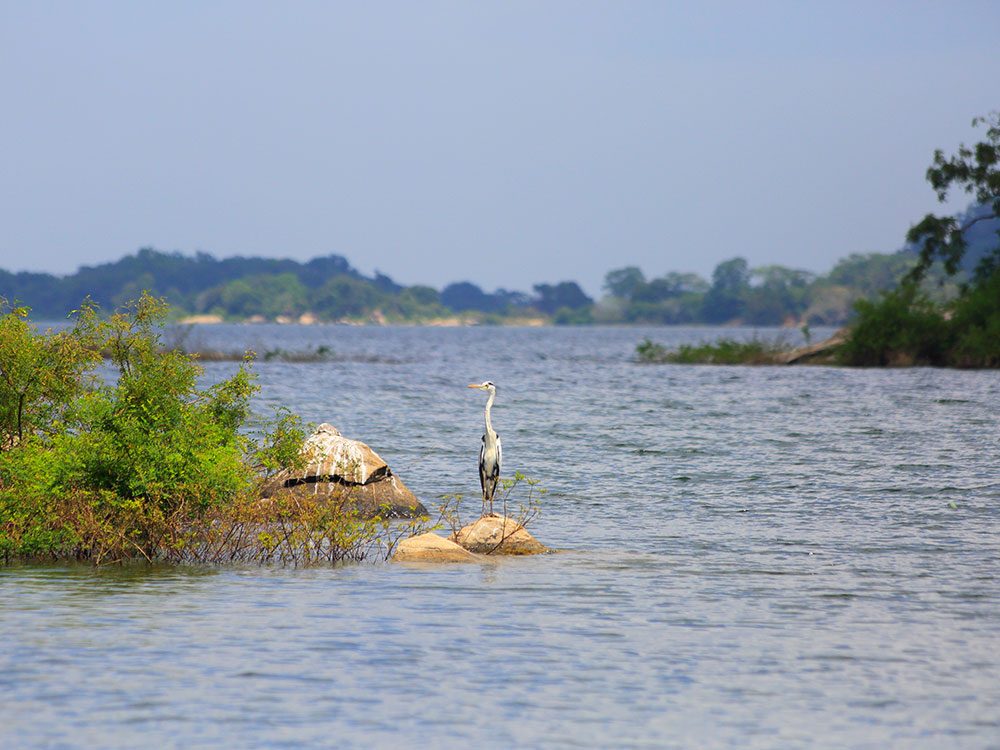 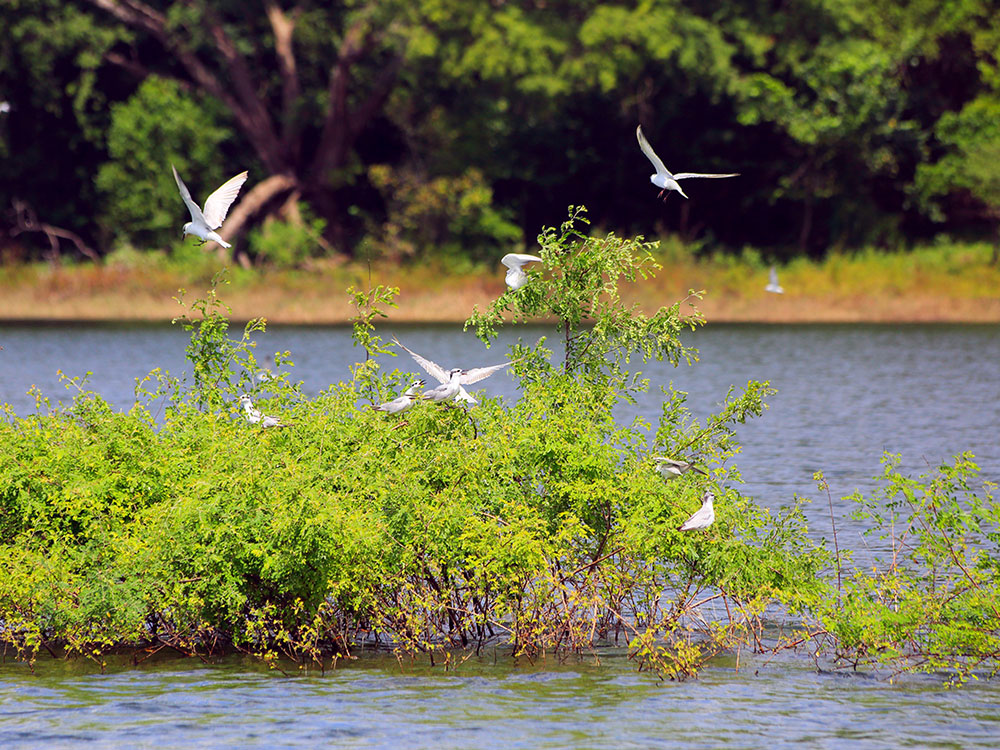 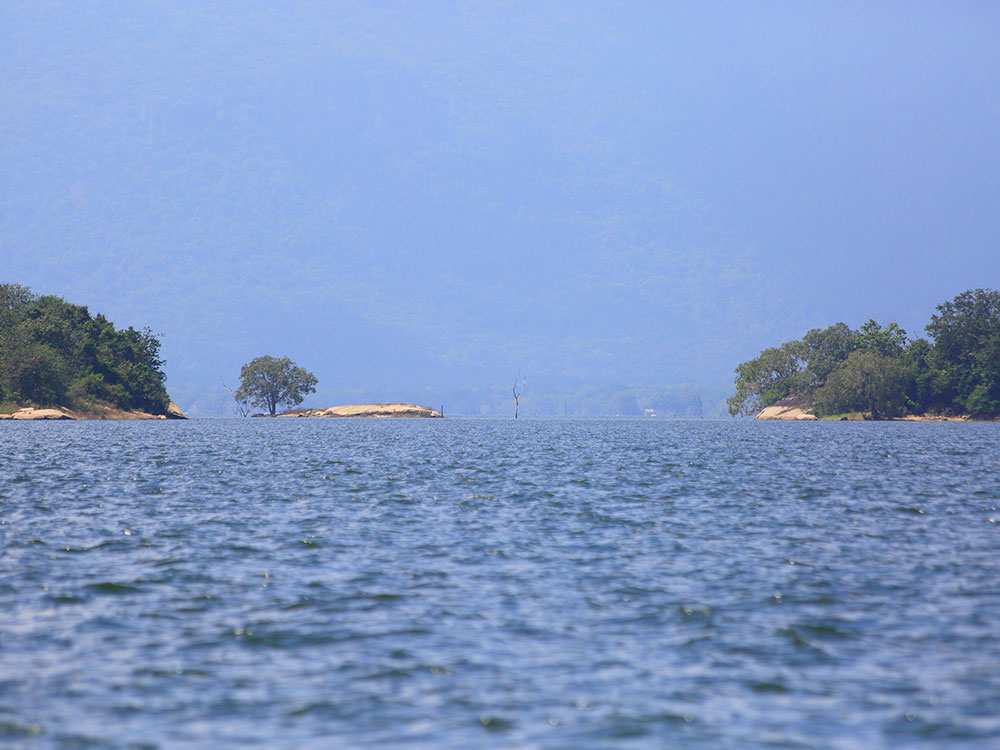 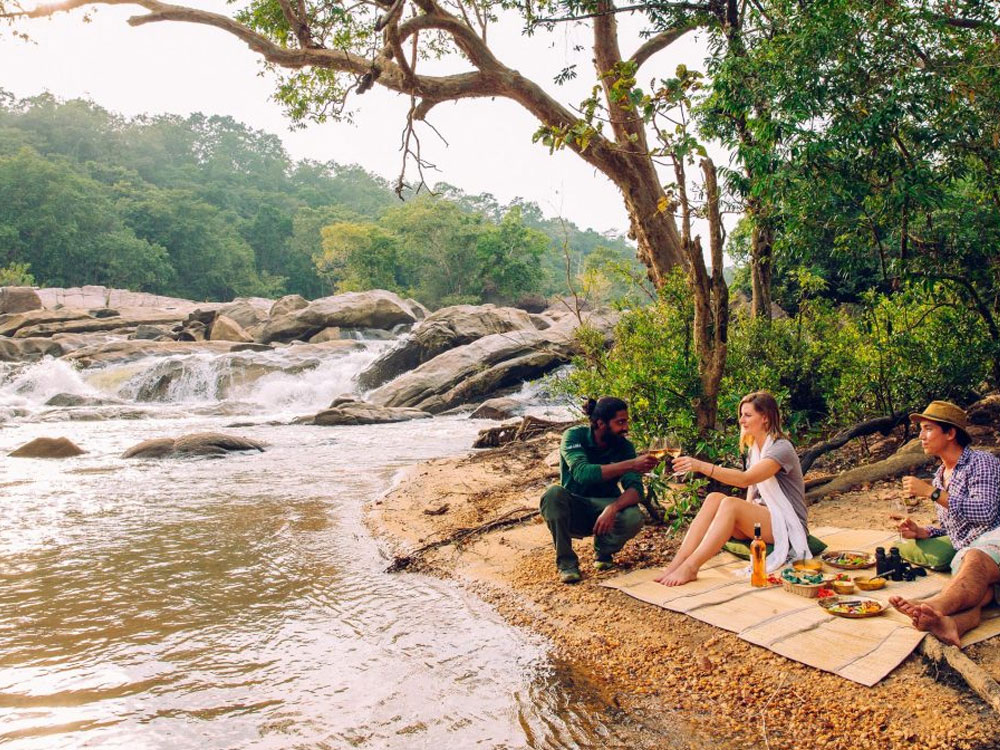 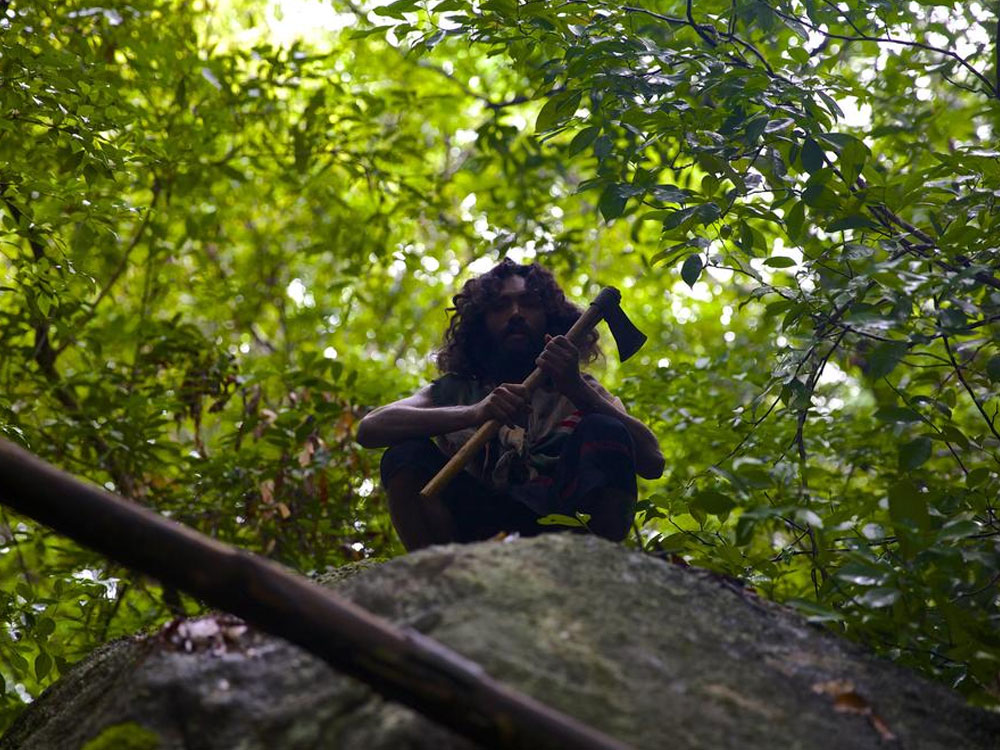 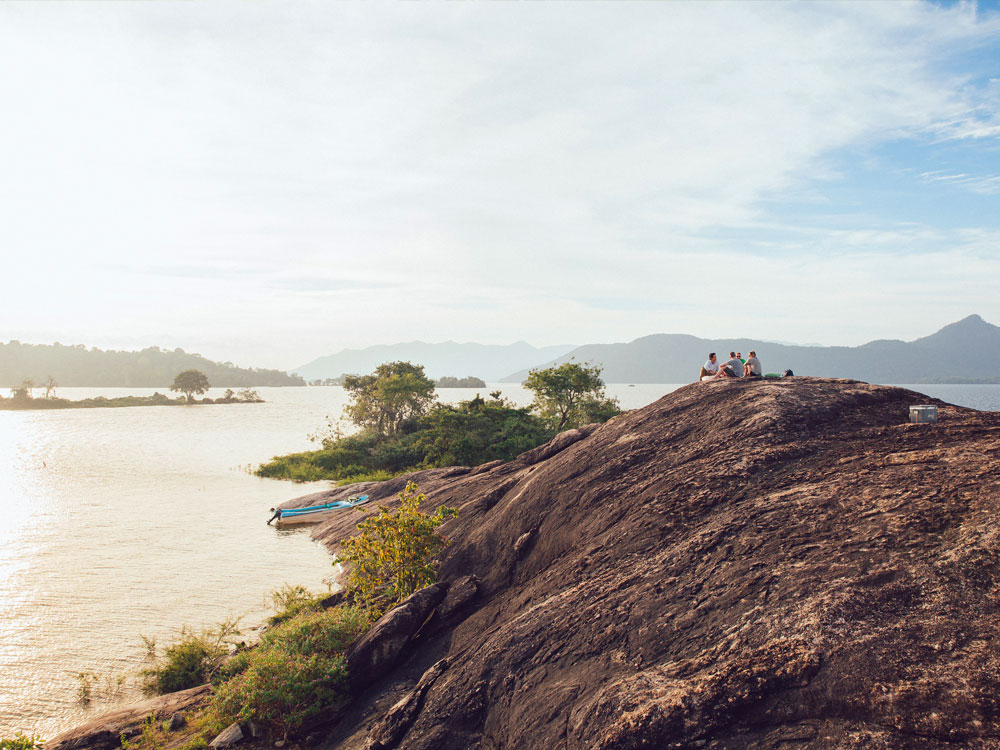