After the fall of the great city of Polonnuruwa, the Kandyan kings fled to a succession of inaccessible crags, bearing with them the sacred tooth relic of the Buddha. One of them was Yapahuwa, a huge, yet little-visited rock fortress a little way off the Kurunegala-Anuradhapura road, and one of the great architectural sites of the island.

This early 13th century stronghold is reminiscent of Sigiriya, a massive granite outcrop, set in a shady location, and rising 100m above the plains below. King Bhuvanekabahu I moved his capital from Dambadeniya to Yapahuwa seeking a stronger defensive position against raiders from southern India. He built a palace and a temple which housed the famous tooth relic for 11 years. After Yapahuwa was abandoned, Buddhist monks took it over and still remain today.

Most impressive is a long, steep staircase up the rock face, leading to the ancient temple. At the top of the first rock stair lays a plateau with good views across the plains. Up a more ornamental stairway rests the remains of the ancient temple. Well-preserved guard-stones remain, as well as a pair of proud lions, one of which appears on the Sri Lankan Rs10 note. The temple itself has many good rock-carvings of animals, dancers and musicians. The windows from the ancient temple are now residing in the small museum on-site and in Colombo, and show exceptional carving skill.

The small, on-site museum is small and does have some interesting artefacts -- none better than the windows from the ancient temple - but there are no labels in English. Perhaps of greater appeal is the small Cave Temple to the rear of the modern temple; you have to request its opening from a monk, who will almost certainly oblige. Inside are a few attractive Buddha statues and 13th century frescoes. The temple is opened by a massive, ornate golden key which in itself makes the effort worthwhile. 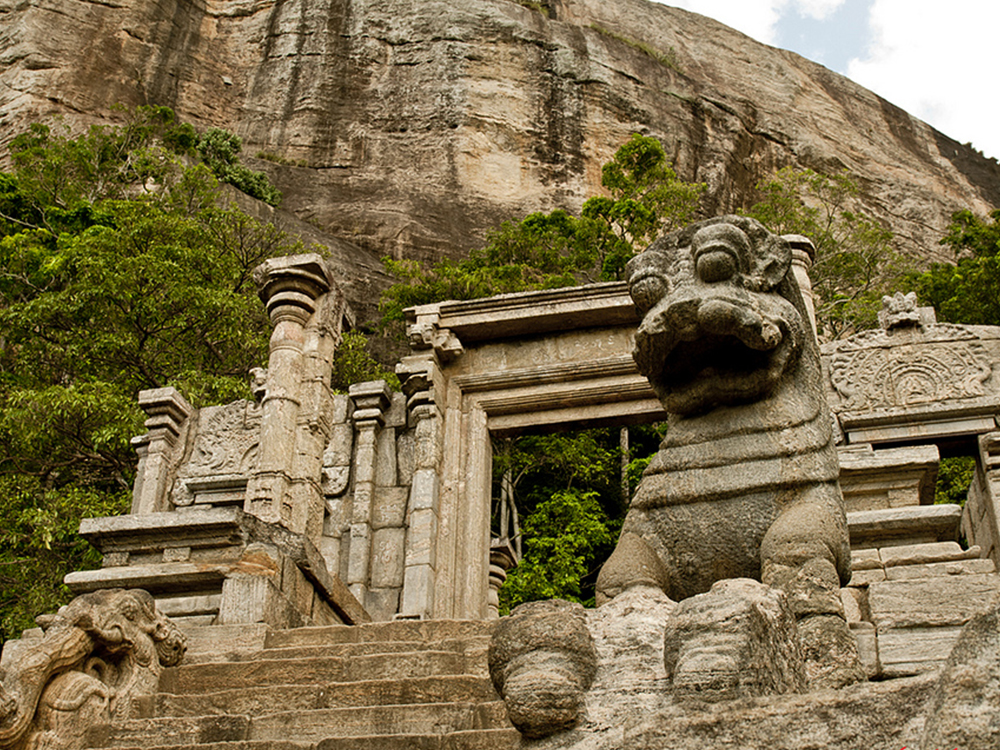 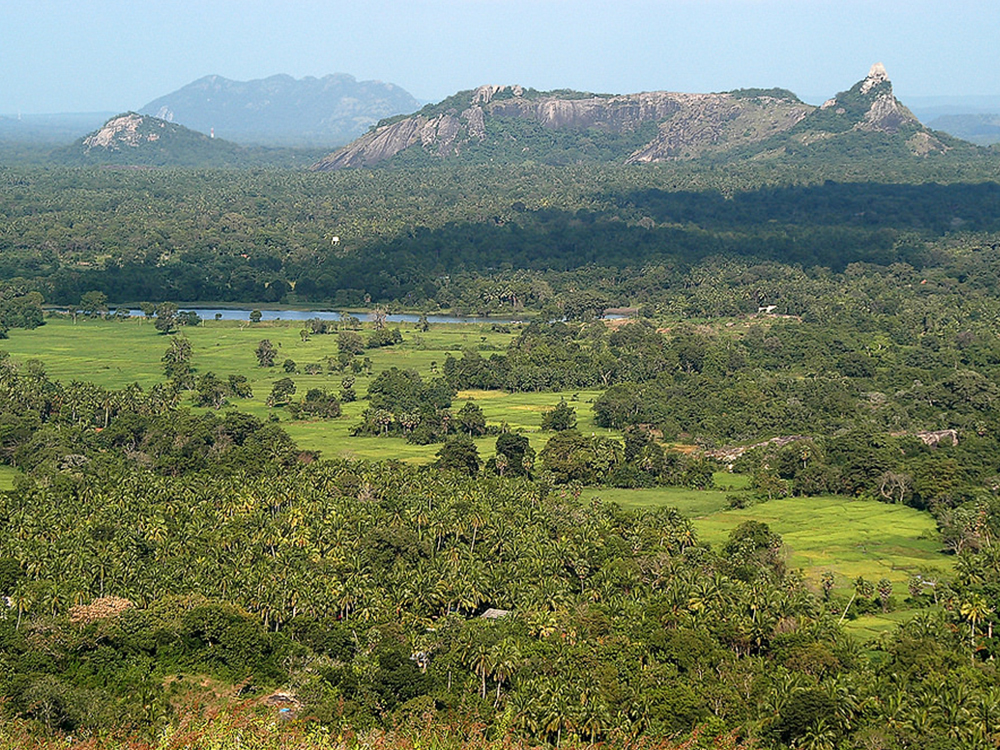 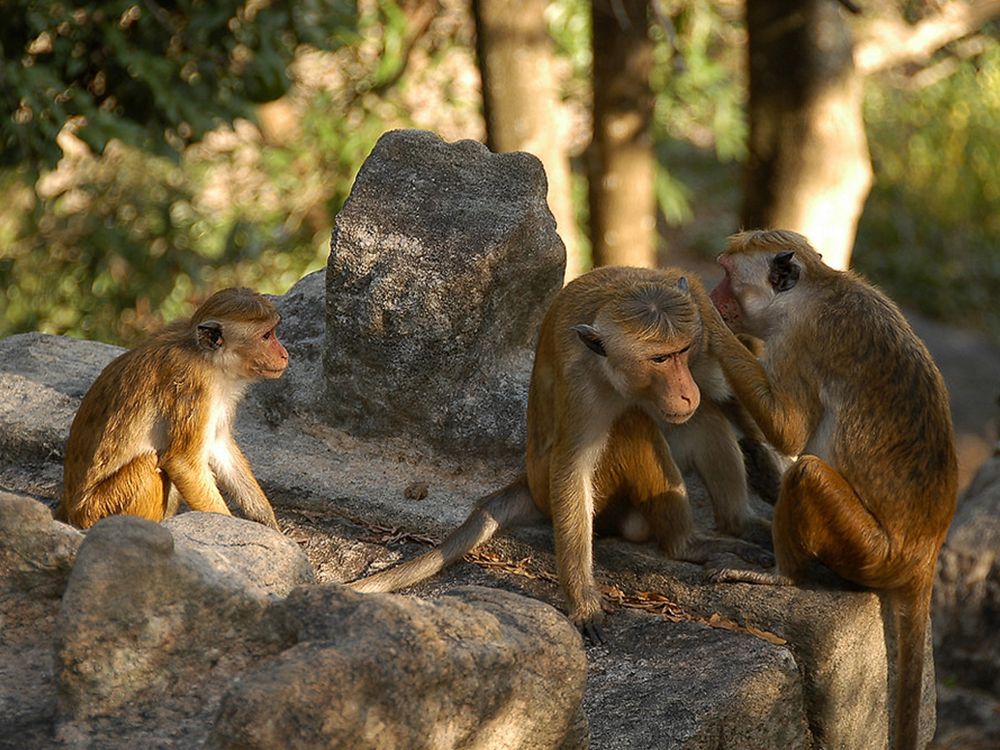 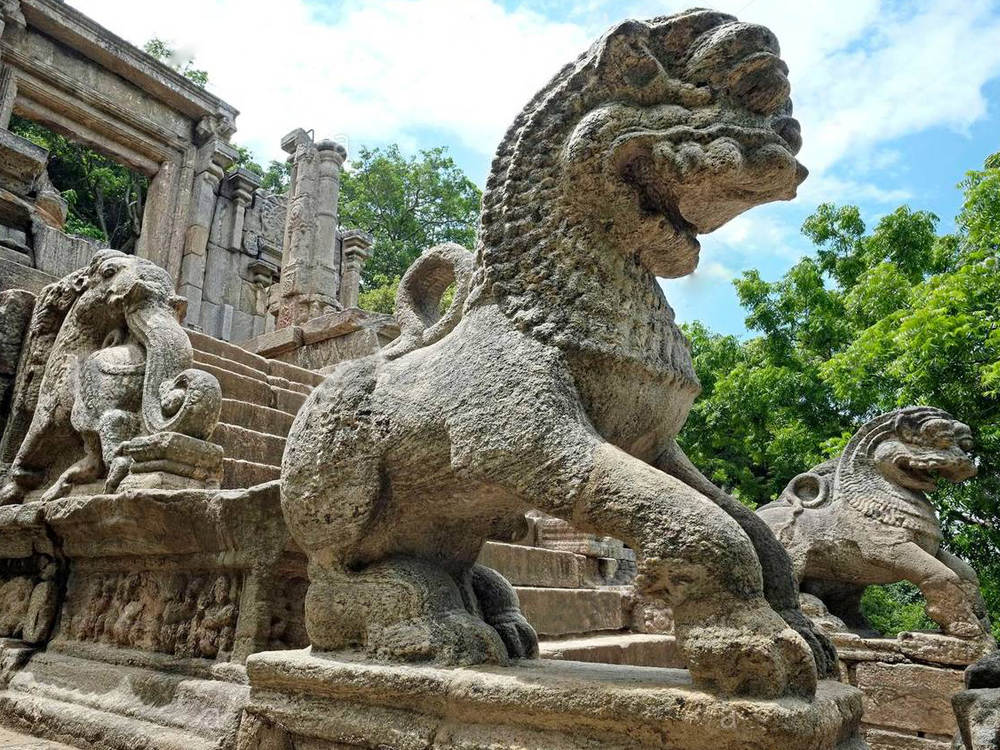 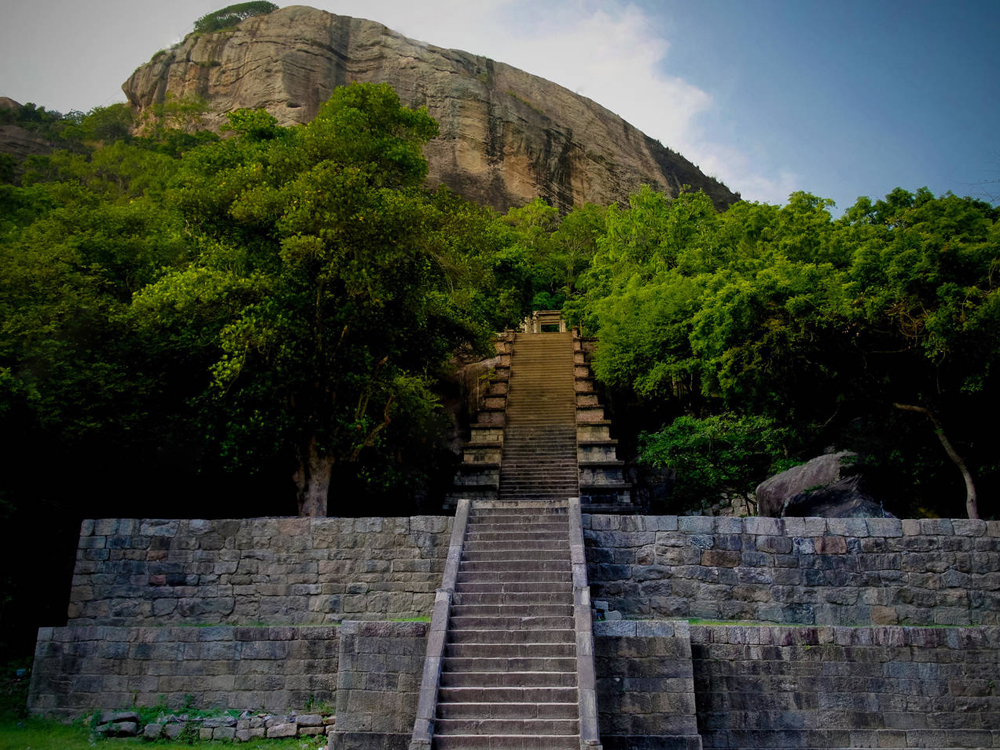 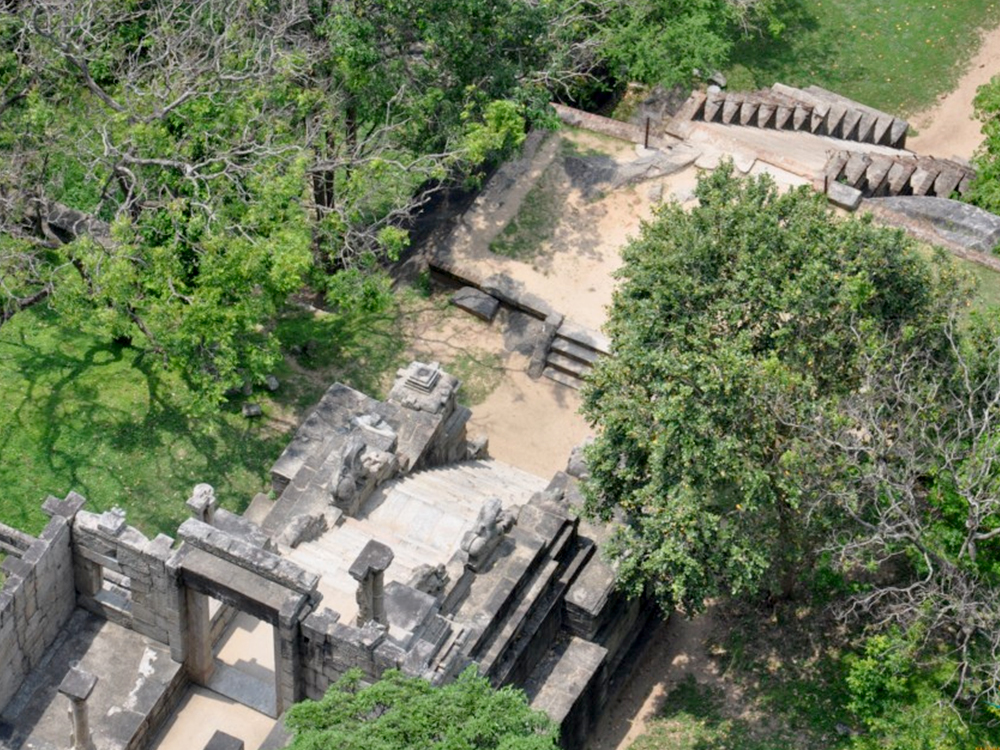 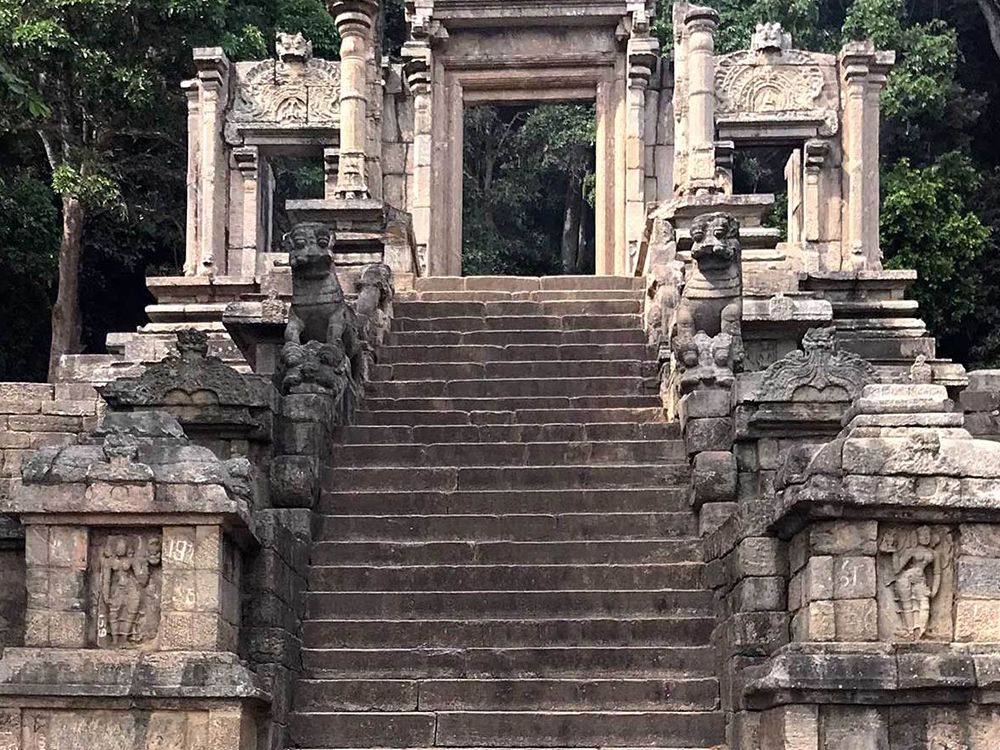 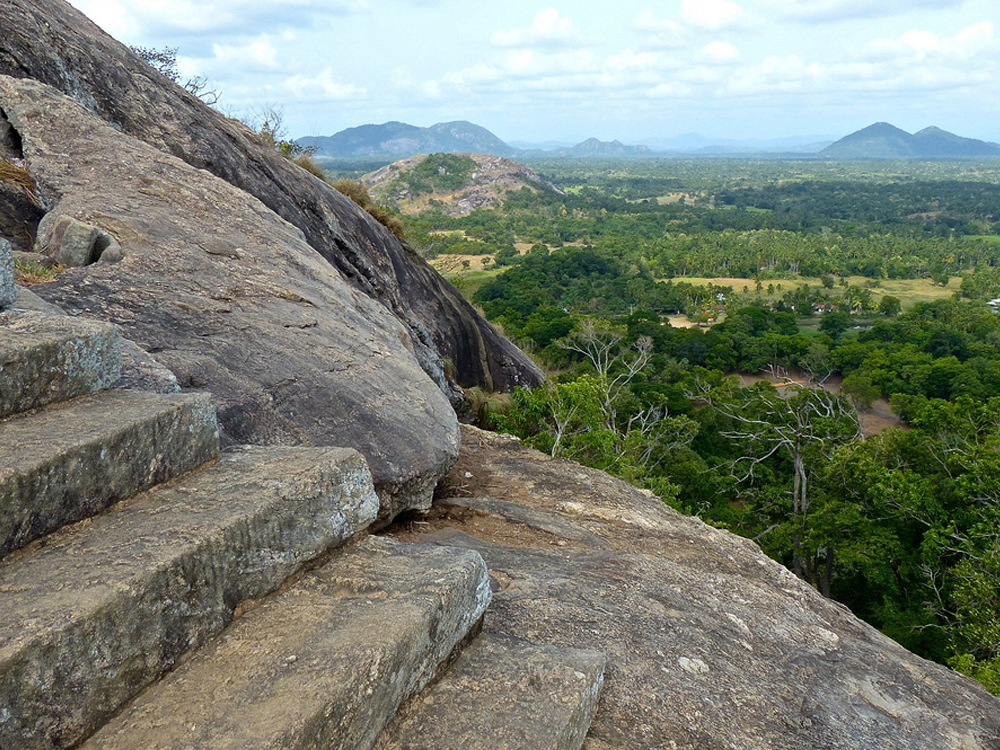